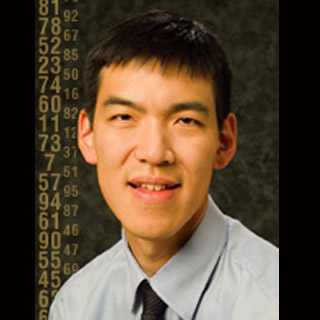 This news might hold the attention of pregnant women. A McMaster University researcher claims that in the past decade, the use of prenatal ultrasounds in pregnant women has apparently risen by 55 per cent. Experts claim that this implies existing practices ought to be reviewed and analyzed.

The augment in the utilization of numerous ultrasound scans for each pregnancy appeared to be more definite in low-risk as compared to high-risk pregnancies. Present guidelines advices to undergo two ultrasounds in an uncomplicated pregnancy. The 1st one needed to be done in the first trimester and the 2nd one required to be conducted to screen for fetal and genetic anomalies.

John You, an assistant professor of medicine and clinical epidemiology and biostatistics, along with researchers from McMaster and the Institute for Clinical Evaluative Sciences apparently discovered that over one-third i.e. 37 per cent of pregnant women now are given, sometimes more than three ultrasound tests in the second and third trimesters.

You and his co-authors commented, “Our findings are consistent with a growing body of evidence suggesting that some health interventions most beneficial to high-risk individuals are frequently directed at apparently low-risk populations.”

The study included nearly 1.4 million single-baby pregnancies between 1996 and 2006 in Ontario for examination. It comprised of both low-risk as well as high-risk pregnancies. The latter was apparently described by the attendance of a maternal co-morbidity, requirement for genetics counseling or an earlier complicated pregnancy. The study supposedly reported the new opening of first trimester nuchal translucency scanning.

It was observed that roughly one in five pregnant women, as well as those at low-risk of complications, apparently is given about four or more ultrasounds in the second and third trimesters.

The study authors remarked, “While the benefits of prenatal ultrasound in high-risk pregnancies may be more clear, the value of repeat ultrasounds in low-risk patients is not.”

The experts were of the opinion that sensible application of prenatal ultrasounds in low-risk women is necessary, but there ought to be vigilant debate over the best method to balance incidence and medical necessity.

The study was published in the Canadian Medical Association Journal (CMAJ).