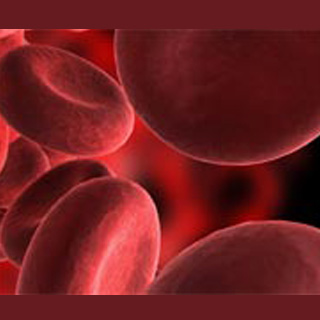 Researchers do not have much information about how platelet bleeding disorders are caused. So a research was undertaken by University of Bristol researchers Dr Andrew Mumford in the Bristol Heart Institute and Dr Stuart Mundell, Department of Physiology and Pharmacology and Professor Steve Watson and Dr Paul Gissen, University of Birmingham and Dr Martina Daly, University of Sheffield to find out and recognize the defective genes that trigger bleeding in families with irregular blood platelet function.

Platelets are apparently small cells in the bloodstream that happen to be generated and mass together in regions of injury to put off unnecessary bleeding. When this occurs in contaminated blood vessels, it may cause a heart attack or stroke, which jointly are seemingly the primary reasons for death in the western world. Comprehending the procedure of platelet activation in a better way could assist researchers to devise new anti-platelet drugs that may avert heart attacks and strokes.

One system is to examine people with uncommon disorders that may avert their platelets from generating correctly. These patients may undergo perilous extreme bleeding following injury or surgery, in addition to everyday problems such as easy bruising and acute nose bleeds.

Dr. Mumford commented, “The results from detailed functional testing of platelets and from cell biology and molecular analyses will identify novel proteins and domains within known proteins that are critical for the function of platelets. Greater understanding of platelet biology will help in the development of new anti-thrombotic drugs for the treatment and prevention of disorders such as heart attacks and stroke.”

Genes apparently carry the directives for building proteins, which appear to perform the roles of a cell during sequence of communications that scientists identify as ‘pathways’. The joint team is equipped to initially investigate every patient’s platelets thoroughly to determine which pathways are faulty. This supposedly aids them in tapering down the search for faulty genes. Every gene that they recognize may augment their knowledge of how the protein it encodes is said to be implicated in platelet function.

The team apparently anticipates discovering roughly 60 genes. This information could assist in recognizing patients with bleeding disorders, who could respond poorly to presently used blood-thinning medications.