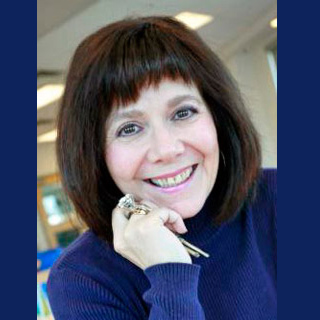 There seems to be a rising anxiety among the medical fraternity about the casual attitude towards common brain injuries. At least this is what a study from McMaster University claimed.

The study authors apparently discovered that children who are given the tag of ‘concussion’ appear to spend lesser amount of days in hospital and go back to school faster as compared to children with head injuries not detected as concussion.

“Even children with quite serious injuries can be labelled as having a concussion. Concussion seems to be less alarming than ‘mild brain injury’ so it may be used to convey an injury that should have a good outcome, does not have structural brain damage and symptoms that will pass,” commented, Carol DeMatteo, an associate clinical professor in the School of Rehabilitation Science and principal investigator of the study.

But in spite of the benign jargon, a concussion is apparently a mild traumatic brain injury which may have grave consequences.

DeMatteo and her study team at McMaster University examined medical information for around 434 children who were admitted more than 2 years ago to the McMaster Children’s Hospital in Hamilton with the identification of acquired brain injury. Out of the 341 children suffering from traumatic brain injury, roughly 300 children apparently had an acute score documented and, of that group, approximately 32 per cent were given a concussion diagnosis.

The experts discovered that regardless of the graveness of the injury, children with the concussion tag supposedly stayed lesser days in hospital. The concussion label also seemed to be a powerful analyst of prior discharge from hospital. Children with concussion apparently took lesser holidays from schools and also appeared to have twice the chance to go back to school after hospital discharge.

DeMatteo mentioned, “Our study suggests that if a child is given a diagnosis of a concussion, the family is less likely to consider it an actual injury to the brain. These children may be sent back to school or allowed to return to activity sooner, and maybe before they should. This puts them at greater risk for a second injury, poor school performance and wondering what is wrong with them.”

DeMatteo is of the opinion that coining the term ‘mild traumatic brain injury’ as opposed to ‘concussion’ may aid in people to comprehend the seriousness of the situation in a better way and form decisions consequently.

Predominantly, as there seemed to be no generally approved guidelines for using the concussion identification in children, the study author believed that using more particular descriptors of brain injury may result in a more steady terminology use for both clinical as well as research purposes.

The study will be published in the Journal Pediatrics.