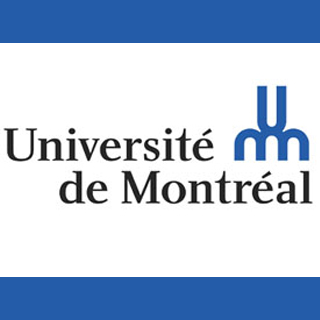 Scientists from all over the world are said to be working quite hard to fortify immunity in HIV patients. Well, study authors from Montreal University and the Vaccine and Gene Therapy Institute of Florida (VGTI), in partnership with experts from the NIH and the McGill University Health Center, have apparently come up with a new study that may result in the development of the drug arsenal to combat HIV.

The Canada-U.S. study seems to typify the essential function of two molecules namely PD-1 and IL-10, in affecting the role of CD4/T-helper cells and modifying their capability to battle HIV.

“Our findings show that the membrane protein PD-1 is up-regulated during HIV infection by the release of bacterial products from the gut and this subsequently increases the production of a cell derived factor, IL-10 that paralyses the immune system. We are the first to show that these two molecules work together to shut down the function of CD4 T-cells in HIV patients. This in turn, may lead to paralysis of the immune system and an accelerated disease progression,” commented, senior author Dr. Rafick-Pierre Sékaly, a professor at the Université de Montréal, study author at the Centre de Recherche du CHUM and scientific director of the Vaccine and Gene Therapy Institute of Florida.

Dr. Sékaly commented, “Our results suggest that it is important to block both IL-10 and PD-1 interactions to restore the immune response during HIV infection. We believe that immunotherapies that target PD-1 and IL-10 should be part of the arsenal used to restore immune function in HIV-infected subjects.”

Since the past 20 years, treatment of HIV/AIDS has progressed and now supposedly applies exceedingly active anti-retroviral therapy (HAART) that seems to comprise of at least three active anti-retroviral medications. The HAART ‘cocktail’ could be a powerful suppressor of viral replication in the blood. Even though, HAART has apparently been exhibited to postpone the progression of AIDS and extend life, it is not curative. The pursuit for superior treatments apparently carries on.

The study was published in the Journal Nature Medicine.