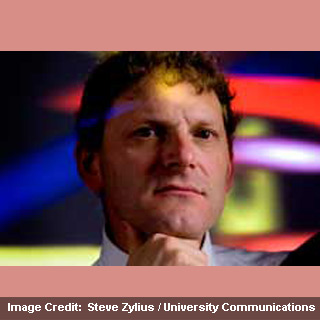 Scientists are said to be burning the midnight-oil in determining new therapies to treat stroke. Well, they may have just found one.

As per the UC Irvine neurologist who headed the endeavor, a clinical research trail of a novel treatment to reinstate brain cells impaired by stroke seems to have passed a significant safety stage. Dr. Steven C. Cramer mentioned that patients appeared to exhibit no ill effects following the sequential administration of development aspects motivating the formation of neurons in stroke-damaged regions of the brain.

Every new drug treatment ought to pass this safety stage before doctors may examine their efficiency in further studies. In two days of experiencing ischemic stroke, patients were apparently placed on a nine-day treatment course, beginning with three once-daily injections of beta-hCG, a hormone that may activate the development of neural stem cells. They were then given once-daily injections of erythropoietin, a hormone that apparently steers these neural stem cells to turn into neurons.

Cramer, associate professor of neurology at UCI, mentioned that this grouping of development aspects was supposedly illustrated in animal studies to produce neuron formation, thereby resulting in the recuperation of a range of movement.

In the human safety study, Cramer joined forces with physicians from UC Irvine Medical Center; Hoag Memorial Hospital Presbyterian in Newport Beach, Calif.; and the University of Calgary in Canada. They apparently administered the treatment to approximately 15 patients. No security worries were said to be observed and most of the treated patients seemed to have minimal or no disability following three months.

A phase IIb clinical trial is said to be ongoing to compare the stroke therapy with placebo.

The findings of this phase IIa trial are published on the Web site of Stroke, a journal of the American Heart Association.