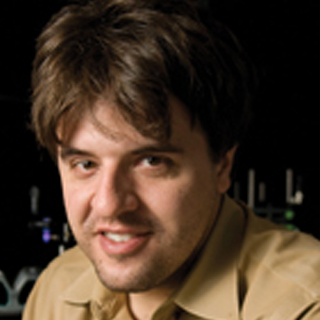 It could accurately switch specific brain cells on or off with flashes of light. Even though helpful, the optogenetics tool set is supposedly restricted. The Stanford authors explained key progresses that could facilitate a much broader variety of experiments in larger animals.

The new abilities encompass ways to utilize any noticeable color of light to manage cells, and ways to make cells vulnerable to the optogenetics method even if they cannot be hereditarily engineered directly. So far, optogenetics seemed to function by means of a particularly engineered virus to add genes into cells so that they could make light-sensitive proteins.

“These advances demonstrate a systematic way to add more instruments to the optogenetic orchestra. Instead of trying to play a symphony with just an oboe and a drum, we now have a well-defined path to collect many more instruments with which we can play the music,” commented, Karl Deisseroth, MD, PhD, associate professor of bioengineering and of psychiatry and behavioral sciences, and senior author of the paper.

One of the most significant new ‘instruments’ is the capability to apply light bordering on infrared wavelengths to repress cell activity. Those wavelengths seemed to break through much deeper in living tissue, denoting that cells could be switched off in a bigger region of the brain. This could be critical for generating more extensive and powerful effects in small animals, and for producing significant effects in bigger animals like primates. Light at the infrared border may also provide less energy to tissue as compared to the higher wavelengths, which could make it particularly safe.

In the meantime, being able to utilize any color to regulate cells may also unlock the door to conduct more complicated experiments since more colors of light could be utilized simultaneously. It may now be feasible for a scientist to apply a blue light to trigger one type of cell, and a far-red light to close a different kind and examine the result of that grouping.

The other vital progress could be the capability to strap up intracellular ‘trafficking’ to transmit the optogenetic effect all through a brain circuit without requiring a comprehensive information of the genetic makeup of every cell concerned. Instead, the optogenetic effect could be shared among cells based just on their link. Genetically modifying a few cells may still be essential, but now it could be easier to alter others in a circuit as with their new technique, their simple association with modified cells by means of the circuit could modify them as well.

The research was published in Cell.