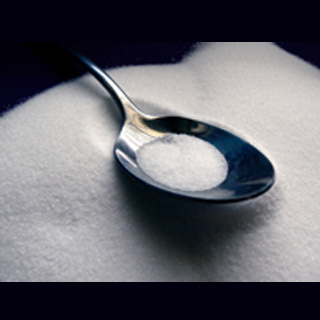 Did you know that consuming higher quantities of sugar could lead to increased risk of heart diseases? Yes, this seems to be true, at least this is what a study from Emory University suggests. The study claims that added sugars in processed foods and beverages may augment cardiovascular disease risk factors.

The study examines U.S. government nutritional data and blood lipid levels in over 6,000 adult men and women between 1999 and 2006. The study subjects were said to be split into five groups as per the quantity of added sugar and caloric sweeteners they took everyday.

In the United States, total intake of sugar seems to have augmented considerably in recent decades, mainly owing to an augmented consumption of ‘added sugars.’ It is apparently described as caloric sweeteners utilized by the food industry and consumers as ingredients in processed or prepared foods to boost the appeal of these foods.

Vos commented, “It would be important for long-term health for people to start looking at how much added sugar they’re getting and finding ways to reduce that.”

This is believed to be the first study to observe the link between the intake of added sugars and lipid measures like HDL-C, triglycerides and low-density lipoprotein cholesterol (LDL-C). The study seemingly did not focus on natural sugars seen in fruit and fruit juices but only added sugars and caloric sweeteners.