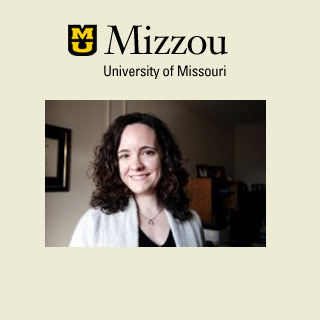 A recent study says that fibromyalgia which apparently causes chronic and extensive pain throughout the body could be affecting marriages. The study ‘Fibromyalgia, Chronic Pain, and Marriage: A Daily Diary Pilot Study’ was conducted by the University of Missouri.

Christine Proulx, assistant professor of human development and family studies in the College of Human Environmental Sciences found that individuals with fibromyalgia were almost three-times more depressed than their spouses. It apparently claims that the diagnosed spouses have extreme levels of depression symptoms, pain and anger than their spouses which may further trigger increased emotional withdrawal and mental strain.

“Preliminary research suggests that fibromyalgia is very hard on both spouses because their lives are changed dramatically,” said Christine Proulx. “There appears to be a strong link between fibromyalgia and feelings of depression and fatigue, which can be debilitating for those diagnosed and their marriages. The mental strain felt by both spouses can negatively affect marital quality.”

The interactions between the married couples including one spouse diagnosed with fibromyalgia or chronic widespread pain are being studied and analyzed by Proulx. The spouses are made to record diary entries about their marital interactions and personal feelings. Proulx is also learning the mental connection between marital quality, daily interactions, social support and the spouses’ personal well-being.

The study supposedly claims that the diagnosed spouses are more likely to consider divorce than their spouses due to higher levels of marital instability and anger. The healthy spouses also report that it is difficult to watch their spouses experience pain.

Proulx said, “Spouses must balance the presence of the disease, which can produce hostility or withdrawn behavior in the marriage, with the difficulty of being sick or being supportive to the spouse who is sick. These factors can create a cycle that can be very negative if it can’t be broken.”

Since there is no cure for fibromyalgia Proulx said that many couples who participated in the study were constantly trying different treatments to manage the symptoms.

The study was presented last November at the National Council of Family Relations Conference.