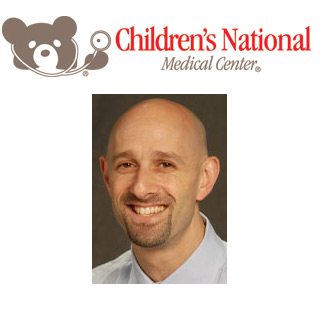 It has been revealed by doctors at Children’s National Medical Center that during routine general anesthesia the carbon monoxide levels in the blood of young children may increase. The research further states that carbon monoxide can be generated as a byproduct of anesthesia.

The first research which included 15 patients between 4months and 8 years. It revealed that in children 2 years and older carbon monoxide detected in the breathing circuit seemingly correlated with the increase in blood levels. It was made known in the second research that during low-flow anesthesia which is as per the current standard of care the patients may re-breathe their own exhaled carbon monoxide. This could have taken place because the fresh gas flows more slowly into the circuit, rather than rapidly.

These two researches were conducted by Richard J. Levy, MD, Chief of Cardiac Anesthesiology, at Children’s National to make known the conditions in which carbon monoxide may be inhaled during anesthesia.

“The main goal is to provide the safest environment for young patients who require surgery,” commented Dr. Levy. “We have identified tangible ways to reduce the risk of carbon monoxide exposure, and our hope is that these changes will be implemented internationally.”

However, it has to be made known that a considerable amount of recent research proposed that low-dose of carbon monoxide exposure may be a direct link to hearing impairments. Since, there is a lack of knowledge on the effects of low-dose carbon monoxide exposure on the developing brain there are more researches that are being conducted. Dr. Levy also suggests that in order to dissolve the risk involved in exposing carbon monoxide to children carbon dioxide absorbents that lack strong metal alkali and do not degrade inhaled anesthetics should be utilized in the anesthesia machine. Thus the risk of CO production can be avoided. He also claims that in order to avoid CO re-breathing risk, low-flow anesthesia should be avoided.

Dr. Levy’s research has been named the top research out of 600 at the International Anesthesia Research Society 2010 meeting.