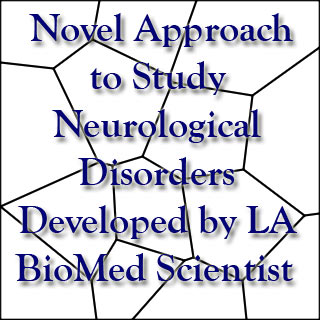 This method uses cutting-edge techniques to examine human tissue and animal models. The approach also made it possible for researchers to identify several important analyses during the course of time. ALS is a neurological disorder caused by continuous degeneration of motor neuron cells in the spinal cord and brain that gradually leads to death. About two-thirds of people with ALS are affected with the sporadic form of the disease. Approximately 5,600 individuals in the U.S are detected with the disease every year.

“With this novel approach, we were able to identify new genes and proteins specifically found with a sporadic form of ALS. This approach made possible the first demonstration that some of the disease specific genes found in the spinal cord may also be detected in the peripheral blood prior to the development of the disease. This finding could be vital information because it suggests that a prognostic or diagnostic test for ALS may be possible,” reveals LA BioMed investigator Stanislav L. Karsten, PhD, one of the study’s corresponding authors.

She further quotes, “By developing new methods to examine disease relevant genes in neurological disorders, we move closer to unlocking the mysteries of ALS and other neurological diseases. This study provides us new clues to continue to investigate the causes and to seek the therapies that can make a difference in the lives of those suffering from neurological disorders.”

Presently there are no methods available to detect ALS. It is often diagnosed through a clinical examination and series of tests. These tests usually marginalize other diseases that mimic ALS.

This is according to a new study reported online in the journal, Human Molecular Genetics.