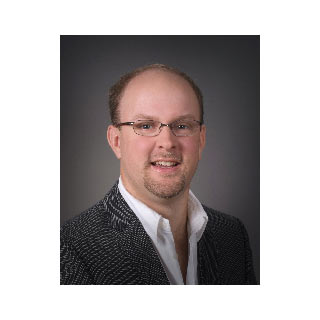 Retrovirus is known to be a RNA virus that is simulated in a host cell through the enzyme reverse transcriptase to generate DNA from its RNA genome. Experts from Texas A&M who specialize in fetal diseases reveal that some viruses introduce themselves into the host’s DNA during infection through a process known as retroviral integration. This may lead to various diseases including AIDS and cancer.

Michael Golding of the Department of Veterinary Physiology and Pharmacology and his colleagues used the mouse as a model organism in order to show that the mechanisms silencing gene expression are different between each of the three stem cell types.

Golding elucidates, “Much like a closed book cannot be read while an open book can, the DNA encoding genes can either be tightly wound up and silent or in a relaxed, open, active state. The mechanisms that control this gene packaging are called epigenetic as they represent a level of regulation that is above or ‘epi’ to genetics.”

This analysis reveals that retroviral silencing in XEN cells is epigenetic in origin. The three cell lineages of early mammalian embryo have diverse viral silencing strategies as well as various capabilities to lower retroviral activity.

Golding reveals, “Epigenetic is an exciting new field of research which is altering the way we think about fetal nutrition and exposure to environmental chemicals. This discovery that all three stem cell types of the early embryo utilize slightly different mechanisms to control gene expression has profound implications for how we diagnose and treat fetal diseases.”

This article was recently published in Cell Stem Cell.