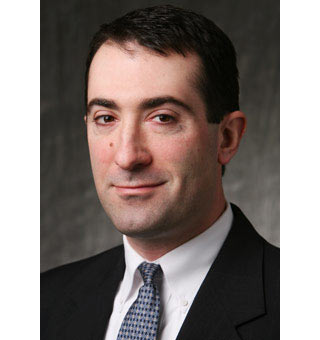 Alzheimer’s disease is known to be a brain disorder that affects a person’s ability to carry out various daily chores. Scientists from Rensselaer Polytechnic Institute share that an organic compound present in red wine ‘resveratrol’ has the capability to reduce the toxic effects of proteins associated with Alzheimer’s disease. The findings may help analyze the large-scale death of brain cells observed in specific neurodegenerative diseases.

Isoforms are different packing measures of a specific peptide. Distortion of the Aβ1-42 peptide has been associated with Alzheimer’s disease. Plaques generally located near areas of the cell death within diseased brains are known to gather inappropriately folded peptides. It is not yet clear that resveratrol is capable of passing the blood-brain barrier. However the molecule has improved its positive effect on cancer and ageing.

Rensselaer Professor Peter M. Tessier elucidates “We’ve shown how resveratrol has very interesting selectivity to target and neutralize a select set of toxic peptide isoforms. Because resveratrol picks out the clumps of peptides that are bad and leaves alone the ones that are benign, it helps us to think about the structural differences between the peptide isoforms.”

Tessier and his co-authors formed Aβ peptides joined together in five unique isoforms. They observed that three of these isoforms were toxic to humans while two were not. Further they added resveratrol that reacted with toxic arrangements of the peptide, thus reducing the toxicity. However it did not appear to affect the non-toxic arrangements.

This analysis provided many other clues that included reliable methods of forming the arrangements and developing one arrangement that was formerly unknown.

The findings were published in the May 28 edition of the Journal of Biological Chemistry.