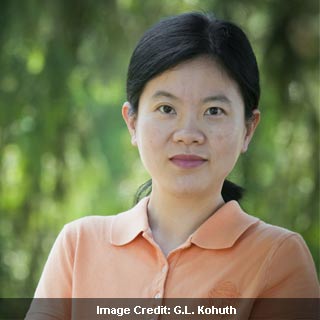 Malnutrition during childhood seems to fuel health issues in later life. As a ground-breaking study triggered by the scientists from the Michigan State University supposedly revealed that malnourishment during early childhood weakens brain function in older adulthood. Approximately 178 million children worldwide under the age of 5 are claimed to be victims of malnutrition as they are either stunted or short in stature due to hunger, infection or both.

The study apparently promises safe lives and better health along with an improvement in cognitive well-being in later life of more than 15,000 elderly Chinese people. Initially the authors possibly aimed to disclose the adverse effects of childhood on physical health and mortality. Also long-term, negative effects on brain development and function were seemingly considered in small proportions.

Zhenmei Zhang, MSU assistant professor of sociology and lead researcher on the project affirmed, “It’s important for policymakers to know that investing in children really has long-term benefits, not only for those individuals but for society as a whole. For example, fighting childhood hunger can reduce future medical expenditures. It’s very expensive for families and society to take care of people who suffer from dementia or cognitive impairment.”

Investigators from Portland State University and the University of Texas under the guidance of Zhang, analyzed data of 15,444 elderly people participating in the Chinese Longitudinal Healthy Longevity Survey. All the participants were supposedly subjected to a screening test for cognitive impairment, measurements of arms and lower legs revealing childhood malnutrition or infection and a question on childhood hunger.

Zhang shared, “The older Chinese population examined in this study experienced childhood hunger on a scale unmatched in the United States. Many of China’s surviving older individuals suffered from severe hunger and devastating wars in their childhood. Before 1949, for example, life expectancy in China was 35 years.”

The study is published in the journal Social Science & Medicine.