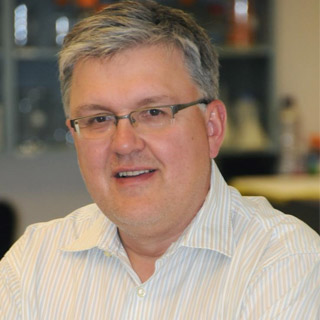 A prior report suggests that UVA radiation damages DNA and causes melanoma which is considered to be one of the most deadly forms of skin cancer. Apparently researchers from the Queen’s pathology reveal that the growth of melanoma can be slowed down by the MicroRNA 193b gene. It has been claimed that the gene was identified 10 years ago and has not been analyzed widely.

Though melanoma is termed as the least common form of skin cancer, around 75 percent cases of skin cancer deaths are supposedly reported. It has been ascertained that patients with melanoma tumors lacked miR-193b gene that is known to be found in people’s DNA.

Dr. Victor Tron, head of pathology and molecular medicine who works at Kingston General Hospital cited, “Our experiment was a bit of a fishing expedition in the beginning. We thought 193b might be important but the fact we got such a tremendous reaction – the melanoma really slowed down when we added 193b – was really startling. It’s a totally new discovery.”

During the investigation, the scientists observed elevated levels of miR-193b in melanoma cells led to lower levels of a well-known protein known as cyclin D1, and reduced melanoma cell growth. However, this finding is just the first step in determining a melanoma cure. Further analysis will be required to ascertain the cause of miR-193b levels shooting up and down.

The study was published in the American Journal of Pathology.