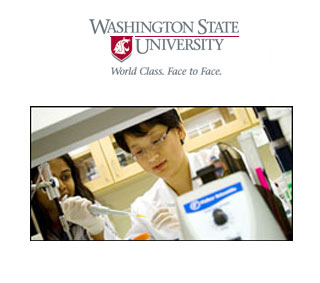 Physicians may face great difficulties while treating cancer, but novel investigations focused on cancer therapy could help. Just like we had earlier reported telomere protein to be significant hallmark in cancer treatment, here is another research that claims to slow down and even halt the growth of tumors. Experts from the Washington State University have supposedly identified a means to help cancer cells age and die.

Every time the normal cells reproduce they are apparently deprived of a little bit of their DNA because the molecule’s strands lose part of their protective tips, known as telomeres. The telomeres may ultimately become so short that they are unable to signal the cell for not duplicating and growing.

“Hopefully, we can make cancer cells die like normal cells. Basically, you make the cancer cell go from immortal to mortal,” commented Weihang Chai, an assistant professor in the WSU School of Molecular Biosciences and WWAMI medical education program in Spokane.

The researchers suggest that cancer cells display a mechanism that avoids the shortening of their DNA strands, so the cells can survive for too long. The enzyme telomerase possibly makes one strand of the cancer cell’s DNA larger with simultaneously, the other proteins aiding the second strand to extend.

The investigators have supposedly discovered a regulatory protein that seems to control the production of that second strand and a protein essential to amalgamate it. The second strand of DNA may act as a normal cell and die a normal death, if it is unable to extend. Further investigations will be triggered to develop a way to block the regulatory protein’s function.

The research is published in the current issue of The EMBO Journal.