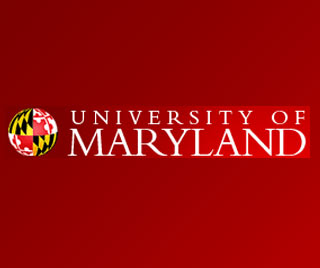 The proteins termed as RNA polymerases (RNAPs) are known to execute RNA synthesis in all organisms. These proteins are believed to transfer genetic information from DNA in a highly-regulated, multi-stage process. A groundbreaking research ascertains that RNAP which is the key enzyme involved in creating an equivalent RNA copy of a sequence of DNA is the first step leading to gene expression.

The research provides new insight into how the transcription process is initiated and the role that RNA polymerase plays in making this happen. Apparently scientists have just recently tried to figure out the detailed molecular steps of the complex transcription process. It was mentioned that the sequence, structure, and function of multi-subunit RNA polymerase are universally conserved in all organisms i.e. from bacteria to humans. So analyzing the mechanisms of bacterial gene transcription seems to be a crucial step in determining the role of genetics in disease.

University Professor Dave Thirumalai (Department of Chemistry and Biochemistry and Institute for Physical Science and Technology), added, “Previously, people didn’t know the precise role of RNA polymerase in initiating transcription but we showed that it plays an important role in forming the transcription bubble and in the process of bending the DNA to facilitate entry of DNA into the active site. That is the process we described computationally.”

Dr. Jie Chen, who conducted this research while a graduate student in the Chemical Physics program affirmed, “By creating this molecular movie, we can look at the dynamics of RNAP and simulate how it shifts from one structure to another structure. Our simulation confirms experimental observations, and goes further to establish a clear and active role for RNA polymerase.”

During the research, Dr. Jie Chen employed a Brownian dynamics-based computer model to simulate the transcription bubble formation. The second phase of the transcription process in bacteria and in models of human transcription will be commenced in future studies while analyzing RNA polymerase.

The research is published in the July 1, 2010 online Early Edition of the Proceedings of the National Academy of Sciences.