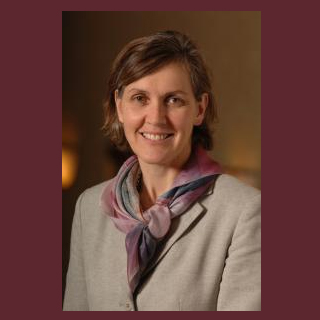 Acute myocardial infarction (AMI) may be commonly reported by many individuals, especially elderly seniors. Initially corrective invasive procedures would be seemingly employed after a heart attack. However, this method has apparently been changed to invasive procedures known as revascularization. A latest study claims that revascularization procedures namely angioplasty and bypass surgery in patients aged 80 and above can reduce mortality rate.

After an AMI usually patients above the age of 80 were supposedly subjected to corrective invasive procedures. But this process was claimed to be very dangerous. Latest procedures may be commonly utilized in such patients for elevating survival rate that mainly overcomes the perceived risk.

Dr. Louise Pilote, researcher in epidemiology at the Research Institute of the MUHC (RI MUHC), remarked, “Our results lead us to predict that in the near future more and more of these types of invasive procedures will be used. The challenge now lies in making available human and financial resources within the health system to support this new approach.”

A study conducted for 10-years included approximately 30,000 patients from Quebec. On completion, the study displayed elevation of more than 20 percent of angioplasty and a decrease in mortality rate. The experts suggest that novel forms of invasive procedures can be introduced.

The study is published in the Canadian Medical Association Journal (CMAJ).