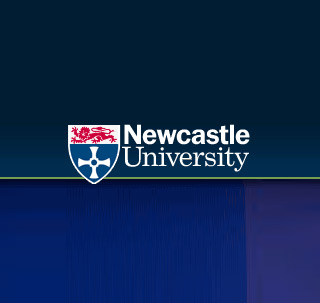 Industrial work apparently has the most dangerous environment of any occupation. Experts from the University and Northumbria Healthcare NHS Foundation Trust reveal that industrial workers may have a greater than expected rate of the lung condition Chronic Obstructive Pulmonary Disease (COPD).

Scientists reveal that several people in North East England who used to work in a heavy industry may suffer from COPD. Around 7,500 randomly selected people from the North East aged between 45 and 69 years responded to a survey sent out by health professionals.

Dr Alice Melville, who led the study, commented, “We began this study because we wanted to see if there was a link between working in heavy industry and developing COPD. This is an area of illness that has been under investigated. We already knew that coal mining was a factor but were particularly interested in the effects of other industrial activity.”

Experts observed that around half of the individuals suffered from some form of chronic respiratory symptoms like cough, wheeze or shortness of breath which are known to be signs of COPD. Among 845 people who responded to the survey and attended simple breathing tests, 11 per cent were observed to be suffering from COPD.

Dr Alice added, “Smoking is a factor but it doesn’t explain the full extent of the problem we uncovered. Our figures show a link between working in an industrial setting and developing COPD.”

Further, individuals with a history of occupational exposures were about 50 per cent more likely to report respiratory symptoms as compared to those who had not been exposed. They also identified that people working in industrial fields suffered about a fifth more from COPD.

“We know that COPD is under reported and there are far more cases out there than we know about. Anyone who has persistent respiratory symptoms, whether or not they have worked in these industries, should go and see their GP to have some simple tests to see if they have COPD or another respiratory condition. The symptoms can be helped with simple treatments,” Dr Alice remarked.

Experts share that the number of sufferers may be greater. However, it has been known for some time that some coal miners have developed COPD as a result of their exposure to coal dust. There is limited knowledge about the effects of other occupational exposures. This analysis particularly examined factory workers , ship building, welders, coal miners and those who have been exposed to asbestos, paint or other dust and fumes.

These findings were published on 1st September, 2010 in the European Respiratory Journal.