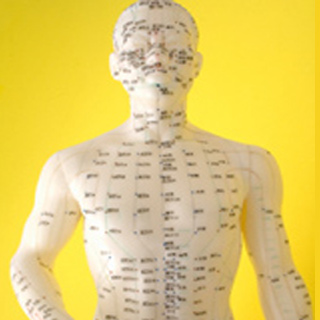 Acupuncture a possible treatment for headaches, asthma and various other disorders seems to be more beneficial than thought. According to UNSW experts acupuncture significantly alters regions of the brain that control emotional states and can therefore be a treatment for depression and other neuropsychiatric disorders. Claimed to be a novel discovery, the scientists used functional magnetic resonance imaging (fMRI).

With the help of fMRI, study authors were seemingly able to note changes in the prefrontal cortex and subcortical nuclei. These modifications were apparently created by laser acupuncture which stimulated the body’s acupoints. In order to initiate the study, investigators subjected 10 healthy individuals to stimulation with a fibreoptic infrared laser on four acupoints. These acupoints which are probably used for depression as per the principles of Traditional Chinese Medicine were LR14, CV14, LR8 and HT7. Even a control non-acupoint (sham point) was stimulated in a random design.

Scientia Professor Perminder Sachdev, from UNSW’s School of Psychiatry, study chief, explained, “This is the first MRI study to find that laser stimulation of a suite of acupoints on the body in healthy individuals produces changes in brain regions that may be relevant to treating conditions such as depression. It’s a scientifically rigorous study in a controversial area. It is being followed up with a similar study in depressed individuals, and a clinical trial of laser acupuncture in depression.”

It is mentioned that all participants were not informed about the relative significance of different acupoints. Due to the employment of low-level laser acupuncture, experts ensured that a skin sensation is not developed. So subjects were blinded to placebo stimulation, which may be difficult to achieve with needle acupuncture. The outcome was that MRI highlighted the effects of acupuncture in the brains of study subjects. Further investigations can be carried out on a sample of clinically depressed subjects.

The study was published in the journal PLoS Online.