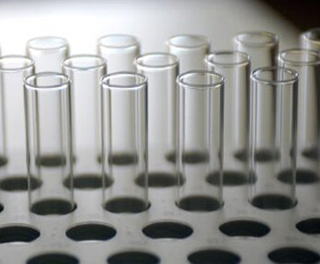 Fighting HIV may have now reached the next level with this next discovery. Scientists from the Monash University, the Burnet Institute and The Alfred have apparently found a mechanism of how HIV enters resting cells. These cells are believed to be hallmark in allowing patients persist on anti-HIV treatment.

While battling HIV, experts were supposedly unable to figure out the way resting cells are infected and how a virus can lie hidden for years in these cells in spite of prolonged treatment with anti-HIV drugs. In present research, scientists seemingly identified the path by which virus can infect resting CD4-T cells and acquire latency. Experts elucidate that latency is the capacity of HIV to merge its genetic material into genome of resting memory CD4-T-cells. It is in this region that HIV may remain in an inactive state but reacts at some point causing the virus to start replicating.

A family of proteins known as chemokines was revealed which are assumed to protect resting cells through the blood and into lymph node tissue can ‘unlock the door’ and allow HIV to enter and set up a silent or ‘latent’ infection. Sharon Lewin Monash University Professor and Co-Head of the Burnet Institute’s Centre for Virology and Director of The Alfred’s Infectious Diseases Unit and colleagues put forth these findings. When HIV gets into these cells, the virus probably becomes dormant. These ‘silently’ infected cells may not be cleared by anti-HIV drugs or the immune system.

At the time when a patient stops intake of anti-HIV drugs, the virus becomes active and gets going again. A detailed understanding of this mechanism can possibly aid in introducing novel treatment options for blocking latent infection. Researchers have also developed a laboratory model of latent HIV infection. This model can be supposedly employed for screening drugs that can eliminate latent infection.

The research was published in the Proceedings of the National Academy of Science (PNAS).