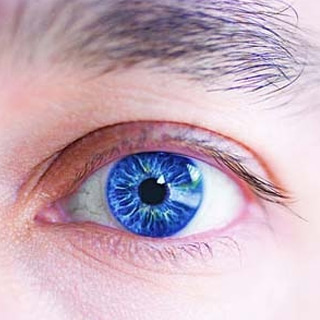 Approximately 200,000 children across the globe seem to be suffering from a kind of inherited childhood blindness known as Leber Congenital Amaurosis (LCA). It is assumed that light sensitive photoreceptor cells in the retina are forced to die in this disease which further leads to loss of vision. UCL investigators have introduced a stem cell treatment that may replace diseased parts of the retina. This discovery can possibly promise future treatment for retinal diseases affecting several kids.

“We have shown for the first time that it is possible to transplant new cone photoreceptors into the mature retina. The newly-developed cones looked as good as new. This is an important step forward as cone photoreceptors are essential for reading vision and for colour vision and loss of this type of cell has the biggest impact on sight. It may be possible to translate this success into treatments for humans. Recent research has shown that embryonic stem cells capable of self-renewal could provide an equivalent source of human cells that express the Crx ‘photoreceptor-creating’ gene and could be grown in the lab before being transplanted in the retina,” remarked Dr. Jane Sowden from the UCL Institute of Child Health, who led the study.

The research possibly highlights how much vision can be improved by photoreceptor cell transplantation. Experts also suggest the way degenerating cells can be replaced at different stages of disease. However, further investigations can be initiated to demonstrate possibilities of restoring sight with the newly developed treatment.

The research is published in Human Molecular Genetics.

Ultrasound imaging may be done through smartphone