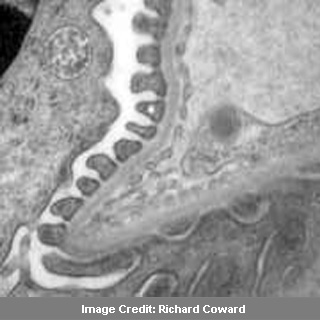 Kidney failure is apparently reported by most diabetics and such patients are subjected to dialysis or kidney transplantation. Researchers have found a cell in the kidney known as podocyte which may have the potential for treating kidney failure in diabetics. With a significant increase in the number of individuals reporting diabetes, the world can probably face a global epidemic of type-2 diabetes.