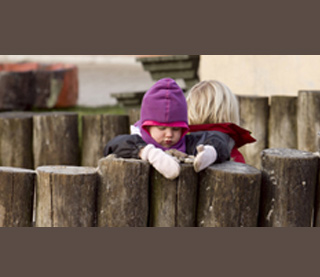 Hans Bisgaard, a professor of pediatrics at the DPAC, and colleagues assume that when bacteria are not infected with a virus, asthma symptoms can be heightened. The study findings may open doors to novel ways of treating severe asthma attacks. It has been estimated that antibiotics can help children who have an asthma attack along with a bacterial infection. Additional investigations will be triggered for treating asthma attacks in large-scale, clinical study.

The study was published in British Medical Journal on 4 October 2010.