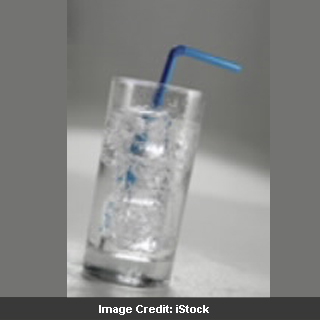 For long soft drinks have been regarded as the major contributors of poor quality health. But a recent investigation suggests them to be beneficial for certain individuals. A groundbreaking research claims that lemon-lime soft drink enhances the efficacy of an oral anticancer drug. Having conducted various experiments on an artificial stomach, it was ascertained that patients taking the drug with ‘flat’ or degassed Sprite absorb more of the medication.

The effectiveness of oral anticancer medications may decline due to biological variations such as stomach acidity among patients. Even the unnamed anticancer drug, only termed as Compound X, possibly revealed different outcomes on various patients. Considerable differences in drug absorption were seemingly noted in patients consuming this drug. During the research, investigators combined Compound X with a substance known as Captisol. This substance is known to boost the solubility of drug ingredients.

With the help of a glass-and-plastic device, researchers analyzed the way drugs and foods dissolve through the GI tract. Faraj Atassi and colleagues observed that Sprite controlled stomach acidity in such a way that, the drug was eminently absorbed into the body. Further experiments will be triggered on patients taking the drug with Sprite.

The research will be published in ACS’ Molecular Pharmaceutics, a bi-monthly journal.