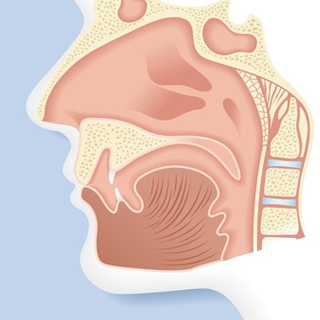 Sinusitis, an inflammation of the sinus and nasal passages may generally be viral, not bacterial and be resolved in 10-14 days. The usual symptoms of viral sinusitis probably are sinus pain, pressure or drainage. According to a recent research, though any condition blocking the sinus drainage channels causes sinusitis, the most general cause is common cold virus.

The symptoms of this condition can possibly be treated by over-the-counter medications, which are known to resolve most viral sinus infections in around two weeks. For declining episodes of viral sinusitis, precautionary measures taken to avoid any virally transmitted illness have to be seemingly adopted. These probably include washing hands or using an alcohol-based sanitizer for the hands. Also toughing the eyes, nose or mouth should be minimal. When sinusitis does not resolve after two weeks, or encompasses other symptoms namely high fever and intense, painful swelling, then an adult may be suffering from the more serious type of sinusitis.

UC Health allergist Andrew Smith, MD, an assistant professor of clinical medicine in the division of immunology, allergy and rheumatology at the University of Cincinnati College of Medicine and colleagues believe that the more serious type of sinusitis is a bacterial sinus infection that needs an antibiotic to kill the bacteria triggering this infection. In case, frequent episodes of sinus symptoms are witnessed the individual can visit a physician and work towards reducing those episodes. It was ascertained that conditions such as allergies, a deviated septum or nasal polyps are small growths in the lining of the nose and can alter the way sinuses drain and boost chronic sinusitis.