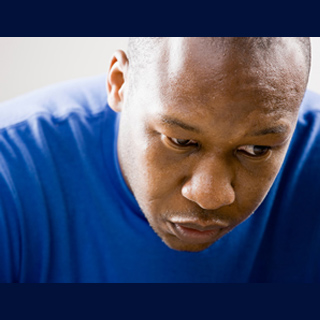 For long physicians have been trying to simplify ways of tackling depression. Well the following article may shed light on ways to treat patients with mental ill health. A latest study commenced by the University of Michigan Health System claims that chronically depressed patients subjected to small amounts of flexible, targeted follow-up care show improved and maintained mental health results. Also a new web-based toolkit has been launched for such patients and their families.

Patients provided with interventions involving self-monitoring tools and follow-up phone calls from a care manager reported symptoms of remission for after a year and a half. Even lesser reduced-function days appeared as compared to those receiving usual primary care treatments. In the traditional approach, results of the treatments probably depend on a follow-up office visit that continues for months together. Many a times, patient’s depression gets worse while some don’t remain dedicated to the follow up.

Michael Klinkman, M.D., M.S., a professor of family medicine at the University of Michigan Medical School and lead author of the study, alleged, “They key is to keep patients engaged in treatment. What it’s not is telephone therapy. Patients have a human contact, somebody who can help them become more actively involved in their own care. It’s hard to do that if you’re just spoon feeding information to ‘educate’ a patient or telling them to go to a website.”

In the course of the study, a care manager worked in collaboration with doctors’ practices and not on the side or independently. So the family practice office was able to act as a home base for all of a patient’s medical needs. Along with depression most patients seem to suffer from other mental health and medical problems. Investigators claim that the newly introduced approach can be employed for treating other types of chronic conditions too. Having scrutinized the study subjects it appeared that rate of remission doubled to that noted in usual care and the results persisted over time. Few patients supposedly became less engaged when their symptoms started getting better, but most of them continued to remain in touch with their care manager.

The study is published in the September/October issue of Annals of Family Medicine.