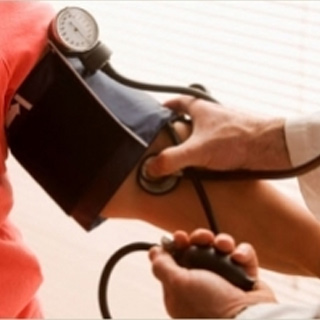 Genetic variations were apparently present in more than one in four people examined, so there can be a potential role for screening as part of a wider program of personalized genomic medicine. Analyzing genetic variations may help identify individuals who are most at risk of thyroid-related disease. The genome-wide association study was initiated on 2,031 female twins and found the most common DNA variants in their genes. A total of 2,120,505 probable variations can be responsible for conferring different levels of thyroid hormone.

“Thyrotropin (also known as TSH) is the most sensitive marker of thyroid dysfunction. Even in healthy subjects, there can be considerable differences in hormone levels between different people in the population, but the levels are generally tightly regulated within an individual person over time. This suggests that individuals have different setpoints for thyroid hormones. Twin and family studies have shown that these setpoints are under strong genetic control. Understanding the control of these setpoints may be important for health because even in people with apparently normal thyroid hormone concentrations, small changes in thyroid function are associated with changes in body mass index, blood pressure, lipids, presence of atrial fibrillation and cardiovascular mortality,” quoted Clinical Associate Professor John Walsh.

The findings were confirmed after testing 1,154 people from the Busselton Health Study in Western Australia. Participants were made to undergo a series of health surveys since 1966. Thyroid function was analyzed by measuring circulating concentrations of thyroid-related hormones. It was claimed that individuals have different setpoints for thyroid hormones, so determining means to manage them may be crucial in the health terrain.

The study was published in The American Journal of Human Genetics.