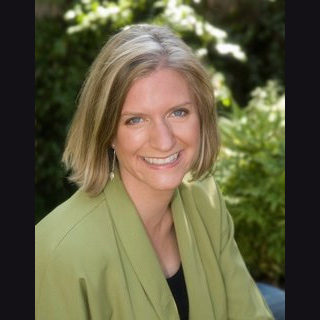 Kids diagnosed with autism spectrum disorders have better academic abilities, or at least the following article suggests so. A recent study undertaken by the University of Washington asserts that 90 percent autistic children have a discrepancy between their IQ score and performance on reading, spelling and math tests. It was suggested that enhanced autism diagnosis and early behavioral interventions cause more and more kids to be ranked in the high-functioning range, with average to above average IQs.

Around 70 percent children with autistic spectrum disorders apparently are high-functioning, though they have considerable social communication challenges. Early interventions seemingly improve social skills and problem behaviors, more high-functioning children with autism are able to learn in regular education classrooms. From a total of 30 participants, 22 were in regular education classrooms. Scientists were not updated about how the study subjects actually perform in regular classrooms. It is assumed that on a usual basis IQ scores predict academic performance. In the current study investigators measured word reading, spelling and basic number by standardized tests.

Annette Estes, research assistant professor at the UW’s Autism Center, said, “We need to know if children with autism spectrum disorders who have these higher-than-expected scores are able to demonstrate their abilities in the classroom in terms of grades and other measures of success. This could influence placement in classes that adequately challenge them. The children who scored below their predicted level may be struggling in certain subjects. “We want to get them the assistance they need to reach their potentials.”

The outcome was that 27 volunteers representing 90 percent possibly had discrepancies between their IQ score and scores on at least one of the academic achievement tests. 18 of them tested higher than predicted on at least one of the academic tests, especially spelling and word reading. From the three academic tests, 18 scored lower than their IQs could anticipate. Experts also laid hands on a probable link between social skills and academic ability in school. Kids with higher social skills at age 6 may have introduced themselves to others. By the age of 9 children with willingness to compromise and cooperate supposedly had word reading skills.

The study was published online Nov. 2 in the Journal of Autism and Developmental Disorders.