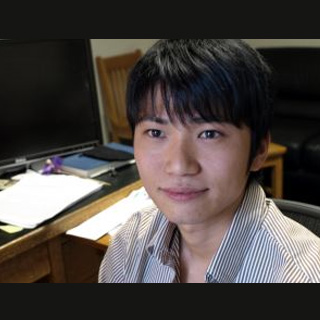 Its quantity of the IQ and not quality that is associated with short-term memory, or at least the following tidbit suggests so. A recent study claims that more data stored in short-term memory results in greater fluid intelligence. Though resolution of those memories is crucial in many situations, it probably does not relate with fluid intelligence.

Investigators aimed to ascertain which aspects of memory capacity can enlighten about the link with fluid intelligence. It appeared that the number of things people can remember is linked with fluid intelligence. So larger number remembered, higher may be the IQ. Resolution in memory apparently fails to indicate IQ. If the experts are to be believed, then clarity correlates with the way a person can distinguish small changes. This clarity is crucial and reflects a person’s experience in certain domains of perception. During the study 79 undergraduate students were subjected to a series of experiments. In these experiments four or eight objects were shown on a screen for an instant.

An item was returned after a one-second blank screen and participants were asked whether that object had been in a location previously. On analyzing the capacity to identify large as well as small alterations in the memorized items, Keisuke Fukuda, a UO doctoral student, lead author of the study and colleagues estimate the number of items maintained in memory and the resolution or clarity of those memories. Such aspects were than compared with volunteers’ scores on tests of fluid intelligence. It was observed that clarity doesn’t factor into a person’s IQ score and is possibly unable to suggest memory resolution as important. However, clarity or resolution of things remembered seems to be extremely crucial.

The study was published in the October issue of the journal Psychonomic Bulletin and Review.