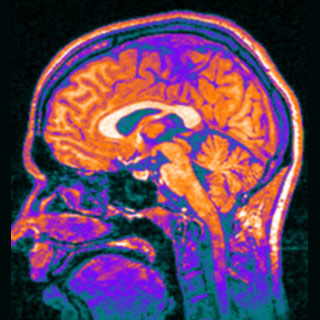 Tracking down Huntington’s disease even before noticeable symptoms appear may now be possible, thanks to the following discovery. Investigators from the UCL have apparently developed new clinical, functional, and neuroimaging tests to keep a tab on the progression of Huntington’s disease. The test possibly offers useful biomarkers for helping detect the effectiveness of potential disease-modifying treatments within a short time period.

Experts add, “In our follow-up of the TRACK-HD cohort, we have identified a range of potential clinical endpoints sensitive to disease progression over just 12 months in premanifest and early Huntington’s disease. Our study shows the feasibility of rapidly obtaining reliable quantifiable endpoints that are effective over short periods, across multiple clinical sites, and consequently shows important potential for future therapeutic trials in premanifest and early Huntington’s disease.”

The TRACK-HD analysis possibly examined dramatic alterations in whole-brain volume, regional grey and white matter differences, along with impairment within a range of motor and oculomotor tasks, as well as cognitive and neuropsychiatric dysfunction. After the 12-month follow-up of patients, previously identified biomarkers appeared most sensitive to disease changes over time. Brain imaging techniques were apparently the strongest and most consistent at detecting disease progression in both pre Huntington’s disease and early Huntington’s disease. Whole-brain and striatal atrophy may elevate at a higher, measurable rate, in such individuals than controls.

Increased grey and white atrophy were reported in patients even before predicting disease onset. Presymptomatic individuals may have detectable cognitive and motor function reduction. Oculomotor function was possibly hampered in early Huntington’s disease as compared to the controls. These symptoms seemingly progressed at a measurable rate, so biomarkers can be employed as quantifiable endpoints for future disease-modification trials.

The study was published online in The Lancet Neurology.