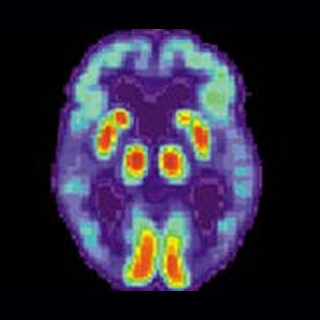 Individuals diagnosed with Alzheimer’s disease may often report a number of blood flow complications. Well scientists have hunted down the probable reason behind this issue. According to a latest research undertaken by the Bristol University, blood vessels in the brain are unable to adjust properly and become permeable. Therefore, potentially harmful substances apparently leak into the brain from the bloodstream.

During the research, experts evaluated problems with the function of blood vessels in Alzheimer’s patients’ brains. Blood vessels within the brain are supposedly unable to accurately adjust with response alterations occurring in brain activity and blood pressure. It appears that vessels become extremely accessible because of which detrimental substances seep in the brain through the bloodstream. On completion of the investigation scientists laid hands upon possible marked abnormalities within the system. These abnormalities may aid in controlling blood vessel function among Alzheimer’s disease patients.

PhD student Emma Ashby, remarked, “The abnormalities we have found seem to be a reaction to the initial brain damage in Alzheimer’s disease, but they are likely to worsen the damage, diverting blood flow inappropriately and causing the vessels to become leaky. Now we need studies to find out whether using drugs that target blood vessels can prevent these abnormalities and improve brain function.”

An enzyme known to help manage blood flow and leakiness of blood vessel walls was thoroughly scrutinized. The activity of this enzyme seems to be heightened in the brains of people with Alzheimer’s. The research findings suggest that introduction of novel drugs improving problems with the function of blood vessels in Alzheimer’s is vital. Researchers believe that vascular problems are correlated with Alzheimer’s disease.

The research is published in the journals Brain Research and Neurobiology of Aging.