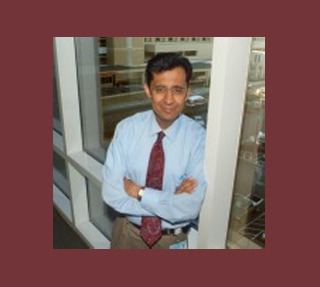 10 percent of the population probably suffers from restless leg syndrome (RLS) which is characterized by prickling or tingling in the legs and an urge to move the legs. Apart from paving way for depression and daytime sleepiness, RLS is also associated with iron deficiency, renal failure, pregnancy and Parkinson’s. Scientists from the Medical College of Georgia suggest that a drug prescribed for Parkinson’s disease can also benefit RLS patients.

The medication Rasagaline seems to extend the effect of dopamine, which a chemical transmitting signals between nerve cells in the brain. Though the exact cause of RLS is not known, predictions declare that it’s the work of a dopamine imbalance. Parkinson’s too may be triggered by a dopamine deficiency. Currently experts are working on analyzing the safety and efficacy of Rasagaline in treating RLS. Present day RLS therapies probably include a group of drugs that work by activating existing dopamine receptors, prompting the brain to produce more dopamine.

A major drawback of RLS therapies is that those drugs seemingly come with adverse effects, because dopamine increases feelings of euphoria. Patients on RLS therapies often report behavioral problems such as addiction, as the pleasure they get from things like shopping is heightened. Also impulse-control problems including gambling or hypersexuality are registered. These medications apparently lead to an elevation in sleepiness and sudden sleep attacks that can be both disruptive as well as dangerous. Dr. Shyamal Mehta, an MCG neurologist and neuroscientist and colleagues assume that the drug Rasagaline treating Parkinson’s disease can be beneficial for RLS patients.