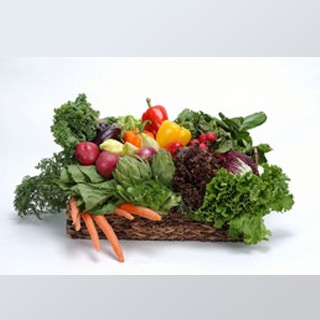 An astonishing relation between healthy diet and childless couples recently came into the limelight. A latest study undertaken by the University of Reading claims that couples with children have a poorer diet than those without. Presence of children in a household apparently leads to lower demand for fruits, vegetables and meat, along with a higher requirement for milk, dairy, cereals as well as potatoes.

Professor Richard Tiffin, Director of the Centre for Food Security at the University, added, “There are clear distributional implications for dietary health that arise from these patterns of consumption and also for the health of children. They suggest that targeted interventions are necessary in order to reduce the incidence of diet-related health problems in the future.”

An unemployed individual was compared with an otherwise identical individual living in a household of two. The former claimed to have eaten around 3kg less fruit within two weeks. In a similar manner, for two identical households, a variation in income of 10 percent probably causes a difference in demand for fruit and vegetables by almost 500g. Households having a higher level of expenditure may include proportionate amounts of meat, fresh fruit and vegetables. Though homes in London and the South East have higher levels of fruit and vegetable consumption, it is presumably reduced due the presence of children.