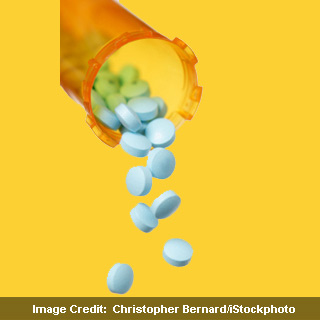 Placebos commonly referred to as dummy pills may be usually employed in clinical trials as controls for potential new medications. Though they do not contain any probable active ingredients, patients often respond to them. Experts from the Harvard Medical School’s Osher Research Center and Beth Israel Deaconess Medical Center (BIDMC) claim that placebos can work even when administered without deception.

During the study, 80 patients diagnosed with irritable bowel syndrome (IBS) were assigned to receive a regimen of placebos described as ‘like sugar pills’ and the other group was not provided with any treatment. Patients were informed that they were consuming placebos two times a day. After a three-week period, authors examined the participants and measured the outcome.

As a result, 59 percent patients treated with the placebo and 35 percent of the control group probably had adequate symptom relief. It appeared that the placebo doubled their rates of improvement to a degree which may be roughly equal to the effects of the most powerful IBS medications. Ted Kaptchuk HMS associate professor of medicine and colleagues claim that placebos are effective even for the fully informed patient.

The study was published on December 22 in PLoS ONE.