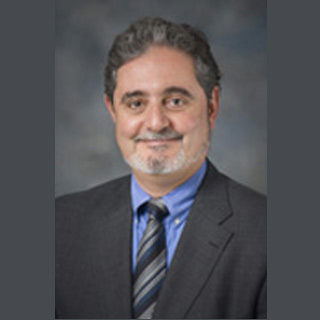 Folate present in leafy vegetables, fruits, dried beans and peas is a naturally occurring B-vitamin apparently involved in DNA creation, repair and function as well as red blood cell production. Expecting mothers lacking folate may face a heightened risk of giving birth to a child with neural tube defects. A groundbreaking study claims that people with higher levels of folate in their red blood cells are more likely to have two tumor-suppressing genes shut down by methylation, a chemical off switch for genes.

DNA hypermethylation seems to be present in a variety of cancers and diseases of aging, like heart disease. Methyl groups reportedly attach to genes at sites called CpG island and protrude like tags or bookmarks from the promoter region, preventing gene expression. High levels of folate in the blood are apparently associated with greater levels of DNA methylation. Throughout the study, scientists aimed to highlight the seeming relationship between folate blood levels, dietary and lifestyle factors on DNA methylation in normal colorectal tissue. A total of 781 patients from a parent clinical trial providing demographic, lifestyle and dietary information were compared with methylation of two tumor-suppressing genes between the first colonoscopy and one three years later.

Jean-Pierre Issa, M.D., professor in MD Anderson’s Department of Leukemia, explained, “These differences were not trivial, they were the equivalent of 10 years of extra aging for those with high RBC folate counts. Today it’s worrisome that taking extra folate over the long term might lead to more DNA methylation, which then might lead to extra diseases including potentially an increased chance of developing cancer and other diseases of aging. The data for folate supplementation right now are very ambiguous and I personally think people taking folate should think twice about it. Also, these findings, added to other data, should trigger a rethinking of the U.S. position that everyone should be taking extra folate.”

Though the genes ERα and SFRP1 are apparently silenced by methylation in colon cancer, they are also expressed in normal colorectal tissue. Authors also witnessed the presence of these two methylated genes in breast, prostate and lung tumors. It appears that age is strongly associated with increased methylation. It was mentioned that methylation levels probably vary between the rectum, right colon and different ethnic groups for each gene. No possible link between methylation levels and folate or aspirin treatment was registered. Investigators correlated RBC folate with methylation of both genes and also noted that RBC folate levels closely reflect long-term folate intake.

The study is published in the December issue of Cancer Prevention Research.