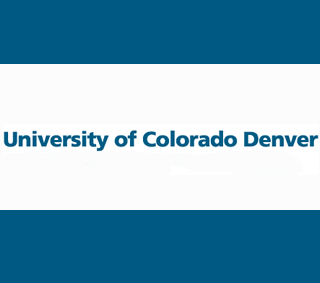 Tackling obesity seems to have taken the center stage in the health-space. Just recently an investigation advised to consider body mass along with the amount of adipose tissue for getting rid of excess fats. Investigators from the University of Colorado School of Medicine have now developed a mouse model that links lipid sensing and metabolism in the brain to regulate energy balance as well as body weight.

On examining mice engineered with a deficiency of lipoprotein lipase (LPL) in neurons, two important reactions appeared. First the mouse models ate less and then seemingly became sedentary. LPL may be extremely vital for delivering fatty acids to the brain, so fatty acid delivery is necessary to regulate body weight. The genetically-modified mouse (NEXLPL) probably has a defect in the breakdown of dietary lipoprotein triglycerides into fatty acids within the brain. After adopting a standard diet for a period of three to six months, mice were supposedly less obese, ate little and were not very much active.

In the brain region known as hypothalamus, it was observed that NEXLPL mice possibly have heightened hypothalamic AgRP/NPY gene expression before obesity. AgRP/NPY cause presumably elevates food intake and reduces during energy expenditure. Hong Wang, PhD, lead investigator of the research and colleagues mention that the NEXLPL mice lack n-3 fatty acids in the hypothalamus. It was concluded that the lipoproteins are allegedly sensed in the brain by an LPL-dependent pathway. Also these lipoproteins provide lipid signals for the central regulation of body weight and energy balance. The research findings appear essential in understanding the causes of obesity and introducing novel treatments.

The research is published in Cell Metabolism.