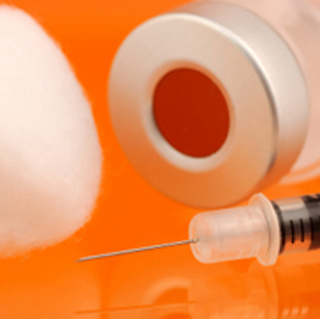 It now seems that mothers in Ireland prefer complementary and alternative medicine (CAM) over MMR vaccine. A groundbreaking study claims that mothers employing CAM are less likely of providing MMR vaccine to their kids. It was noted CAM usage reduces the likelihood of gaining the first MMR at 12 months.

The only known means to avoid measles may be a vaccination with MMR. Apparently CAM cannot be used as a substitute for vaccination and hence, a deadly ailment like measles cannot be avoided. At the time of the study, Dr. Anna Clarke from the UCD School of Public Health and Population Science, University College Dublin and colleagues linked lower levels of immunization with children of mothers from more disadvantaged backgrounds.

On completion of the study, an overall uptake rate of 88.7 percent was registered by the scientists. The combined measles, mumps, and rubella (MMR) vaccine is administered at 12 months and again at 4-5 years in Ireland. It was concluded that 91 percent kids in Ireland supposedly receive their first MMR by the age of 24 months.

The study was published in the journal Vaccine.