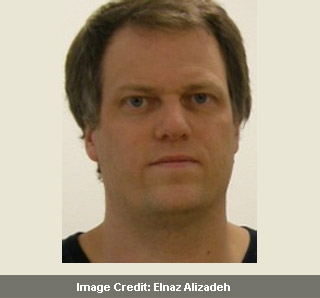 Per Svenningsson, and colleagues were seemingly able to restore memory performance with the help of SSRI escitalopram. However, the tricyclic antidepressant nortriptyline was possibly unable to provide similar results. The research discovered molecular nodal points that are targeted by the SSRI, which can help in designing future antidepressant medications with pro-cognitive actions.

The research is published online in Molecular Psychiatry.