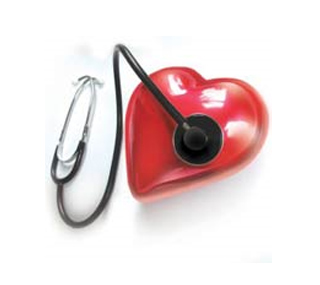 Often high blood pressure patients may fail to respond positively towards the prescribed medications. Well, such patients have some good news stored in the following discovery. Experts from the University of Bristol and Frenchay Hospital have fabricated a surgical implant that sends electrical pulses to the brain for controlling persistent high blood pressure. Such a procedure termed as deep brain stimulation apparently lowers blood pressure by an average of 32/12 mmHg.

As part of the investigation, scientists subjected a 55-year-old man to the deep brain stimulation process. The study subject was suffering from high blood pressure after a stroke. The blood pressure apparently continued to remain high in spite of consuming several drugs. With the help of the surgical implant, investigators were probably able to control the man’s condition. During the deep brain stimulation electrical pulses are sent to the brain. It was mentioned that the alternative treatment may fail to lessen the pain, but successfully lower blood pressure.

“More research is needed to confirm these results in larger numbers of people, but this suggests that stimulation can produce a large, sustained lowering of blood pressure,” stated, Dr Nikunj K. Patel from the Department of Neurosurgery at Bristol’s Frenchay Hospital and Senior Clinical Lecturer at the University of Bristol “With so many people not responding to blood pressure medications, we are in need of alternative strategies such as this one.”

Decrease in blood pressure appears as a response to the deep brain stimulation and does not interfere with other conditions. Blood pressure was supposedly lowered by the implantation of the deep brain stimulator in the periaqueductal-periventricular grey region of the brain. This area of the brain is probably involved in managing pain. All through the three years of follow-up, the study participant’s blood pressure reportedly remained under control. During the investigation, experts also turned off the stimulator. As a result, an average of 18/5 mmHg in blood pressure was presumably elevated. On turning the stimulator on again, it apparently lowered blood pressure by an average of 32/12 mmHg.

The study is published in Neurology the medical journal of the American Academy of Neurology.