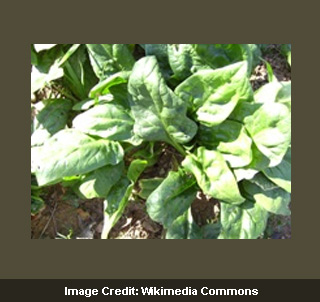 The substance nitrate found in a variety of vegetables is believed to be converted into a molecule known as NO by the body. This molecule allegedly plays a pivotal role in a variety of bodily functions, including blood pressure regulation, the immune defense and cell metabolism. It was mentioned that even though nitrate is presumed to decline oxygen consumption during physical exercise, mitochondrial dysfunction paves way for diabetes and cardiovascular disease.

As a part of the study, investigators analyzed a team of healthy people consuming nitrate equivalent to 200-300g of spinach or lettuce for a period of three days. Participants were then made to perform a cycling task and samples from thigh muscles were scrutinized. The results were compared with similar samples from the same subjects when they had taken a placebo instead of nitrate. Professor Eddie Weitzberg, lead investigator and colleagues observed that nitrate ingestion remarkably improves the efficiency of the mitochondria. These mitochondria presumably employed less oxygen and produced more of the energy-rich substance ATP per consumed oxygen molecule.

The study was published in Cell Metabolism.