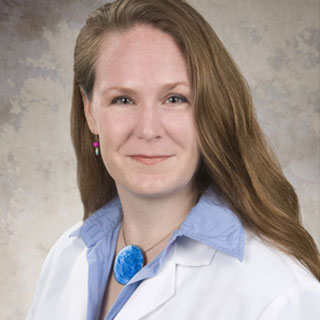 A traumatic event such as combat, sexual abuse or natural disaster is believed to trigger post-traumatic stress disorder (PTSD). Even though an investigation has introduced a drug to avert the risk of this psychiatric disorder, it seems to be a rising trend worldwide. A recent research commenced by the University of Miami Miller School of Medicine has now associated a novel gene with PTSD.

During the research, blood samples of more than 1,200 highly traumatized patients were evaluated. While some of them were later diagnosed with PTSD, others did not develop this condition. On analyzing the blood samples, experts were probably able to map an effect in the pituitary adenylate cyclase activating polypeptide (PACAP) gene as well as its receptor PAC 1. Apparently, the protein PACAP is produced by a gene that controls stress response. PTSD patients purportedly have over-expressed PACAP protein.

“When someone goes through a trauma it is hard to know who to treat because not everyone exposed to trauma develops PTSD,” revealed Amanda Myers, Ph.D., assistant professor of psychiatry and behavioral sciences at the Miller School and co-investigator of the research. “Treating individuals who do not develop PTSD after trauma can actually be harmful; therefore it is crucial to discover biomarkers for who will develop PTSD as well as mapping pathways involved in PTSD to help develop better therapies. Our new finding is one step in helping us figure out the biological markers and pathways involved in understanding who is at risk for developing PTSD.”

Scientists now aimed to scrutinize a combination of expression analysis and modeling of behavior in mice as well as humans. A female-specific association with particular genetic variants in the PAC 1 receptor was registered. This link is assumed to alter in gene expression and behavior. Even after appropriate treatment, 25 to 40 percent allegedly develop syndromal or long-standing PTSD. At present the health world has no reliable set of predictors that can help identify individuals at risk for PTSD hence, the research findings appear beneficial.