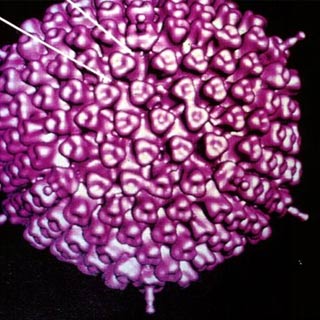 Here is an investigation which supposedly unlocks treatments for a wide number of ailments which are difficult to treat. An international team of experts has laid hands on a new gene and stem cell therapies that may open doors to novel treatments of many rare and commonly acquired diseases. The research findings apparently have major implications in the medical world.

The developed approaches possibly employ genetic material and harness viruses to make use of gene and stem cell therapy in treating diseases. The investigation probably sheds light on means of treating many severe, inherited diseases that currently have no appropriate medications and therapies. Professor George Dickson from Royal Holloway, University of London, lead investigator and colleagues suggest that gene therapies are capable of tackling several aliments engulfing mankind.

It is predicted that the discovered gene and stem cell therapies can benefit several individuals diagnosed with various disease. Investigators are making attempts to ensure easy availability of the introduced treatment options.

The research was funded by European academic/industry network and Royal Holloway.