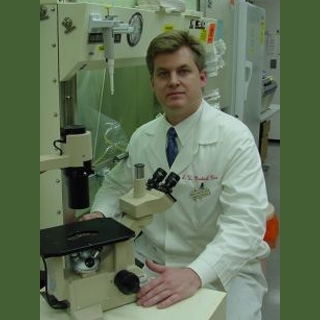 Tanning bed has apparently been employed in treating mild skin rash caused by an allergy to ibuprofen. This treatment option sometimes turns deadly, or at least the following article suggests so. A latest study claims that tanning bed exposure can be life-threatening when complicated by medical reactions to self-diagnose and treat skin eruptions.

The study followed a patient who underwent tanning bed to self-treat a mild skin rash caused by an allergy to ibuprofen. After the tanning bed exposure, the skin exposed to the UV light developed toxic epidermal necrolysis (TEN) with severe blistering. Along with a drop in blood pressure, the patient reported a significant spread in the rash. It was pointed out that TEN can be a fatal skin disorder attacking the skin and other tissues causing hemorrhaging, respiratory failure, vision abnormalities as well as digestive track complications.

“There are many reasons to be cautious of tanning bed radiation but some people use tanning beds to ‘self-treat’ skin eruptions,” explained Jeffrey B. Travers, M.D., Ph.D., senior author of a study. “If the skin eruption is eczema or even psoriasis, a tanning bed might help. However, if the eruption is caused by a drug reaction then it can be dangerous.”

Authors allegedly found high levels of a protein responsible for inflammation in the patient’s skin. Laboratory studies asserted that normal skin cells when exposed to the protein for inflammation and UV radiation of the type found in tanning beds produced very large amounts of protein responsible for inflammation and cell death. It was noted that patients with rashes caused by allergic reactions towards nonsteroidal anti-inflammatory or prescription drugs can supposedly witness severe reactions after exposure to the radiation of tanning beds.

The study is published online in the Archives of Dermatology.