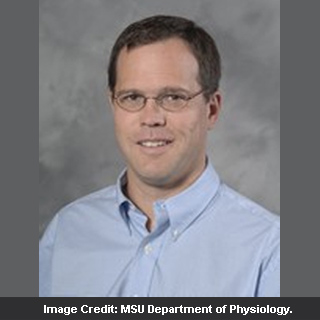 The following tidbit may empower physicians to identify breast cancer patients under a risk of relapse. Scientists from the Michigan State University claim to have discovered a genetic pathway that affects the development of breast cancer. The research seemingly highlights the role of E2F family genes that control cell division and growth.

The investigation found that activation of the specific gene E2F2 was linked with a higher probability of breast cancer relapse in humans. With the help of rodent models, experts noted that excluding the E2F2 gene reduces the threat of a tumor. Having laid hands on the genes that are being activated, doctors can probably recommend treatments for breast cancer and other diseases to individuals with certain genetic makeups. So breast cancer patients with over-expression of a gene called HER2 can be seemingly treated with the antibody Herceptin, which specifically targets the cells over-expressing HER2.

The current research focused on tumors initiated by the gene Myc that is believed to be 15 percent more in all human breast cancer cases. It was pointed out that basal tumors may be very much like the so-called ‘triple negative tumors’ in human breast cancer that are more prevalent among blacks and are much more difficult to treat. Eran Andrechek, an assistant professor in the MSU Department of Physiology and lead investigator and colleagues will be conducting further investigations to examine how therapies can be designed for specific tumor types by combining genomics and current medicines.

The research appears online and will be published in the journal Cancer Research.