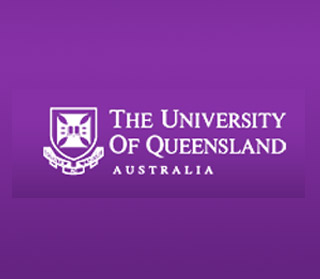 Huntington’s disease (HD) is a neuro – degenerative disorder that may lead to progressive motor, cognitive and psychiatric deficits which eventually cause death. Experts from the Queensland Brain Institute (QBI) now claim that understanding the brains of transgenic mice carrying the Huntington’s disease mutation can aid in designing novel treatments to delay the onset and progression of HD. The brains of mice with the ailment probably retain populations of the precursor and stem cells that can develop new neurons.

It was pointed out that retained cell populations in the brains of HD patients can be allegedly manipulated to replace degenerating neurons. The capacity to generate neurons may be retained in animals even during the advanced stages of HD. Environmental enrichment and antidepressant treatment are already believed to delay the onset and progression of the genetic disease in mice.

Researchers presume that analyzing the capacity to generate neurons among animals can help in treating the disease. Dr Tara Walker, the postdoctoral fellow and colleagues mention that further research can be conducted to determine what stops the generation of neurons. This can purportedly enable physicians to restore neurogenesis and harness this process for repairing other areas of neuronal cell loss.

The research is published in PLoS ONE.