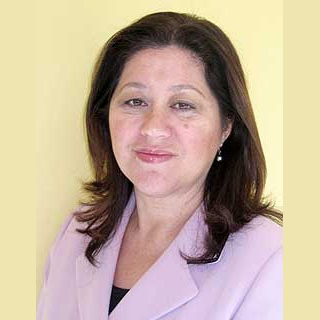 Self-control seems to play a vital role in the overall personality development of an individual. Scientists now claim that self-control among young children leads to better outcomes in later life. The study findings may have major implications while creating significant policies like Whanau Ora and those for health, economic development as well as addressing the prevention of crime.

At the time of the study, authors examined the social and physical development of a group of 1000 people from their birth in 1972-73, to the age of 32. Prompting self-control among children allegedly enhances chances of economic wellbeing, good health and lower participation in crime when they hit adulthood. Things like control can be taught to the young ones for improving their long-term outcomes in later life.

All through the study, Head of School Associate Professor Cindy Kiro, a former Children’s Commissioner and colleagues kept a tab on several factors that can affect kids, namely poverty, health living conditions, stress and self-control. As a result, it was affirmed that those taught to govern over their emotions, behavior and desires have happier lives later on. The study findings apparently have great significance in the upbringing of a child.

The study will be presented on April 18 at the theatrette of the Museum Building, Entrance D, Buckle St, Wellington.