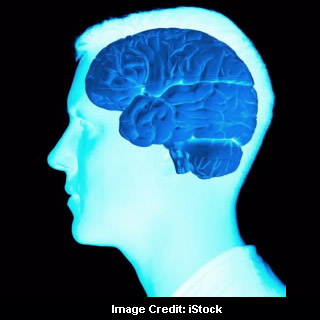 Chronic brain disorders such as Parkinson’s and Huntington’s disease may now be treated, thanks to the following discovery. In a major breakthrough researchers analyzing over 390,000 chemical compounds discovered a small molecule that can surpass the protective barrier surrounding the brain and block formation of cholesterol. This molecule apparently has major significance while developing drugs for chronic brain diseases.

Blocking cholesterol formation within the brain is believed to offer protection against some of the damage caused by chronic brain disorders such as Parkinson’s disease. Previous investigations have also claimed that too much cholesterol can destroy brain cells in similar neurodegenerative diseases. Hence, in the current research, focus was to hunt down a so-called ‘small molecules’ capable of blocking formation of cholesterol.

While conducting the investigation, scientists laid hands on a small molecule that blocks the activity of a key protein involved in cholesterol production. This molecule supposedly lowered cholesterol levels in isolated nerve cells and brain slices from mice. Aleksey G. Kazantsev and colleagues presume that the molecule can also serve as a good target for crafting novel drugs. It may have broader application in other neurological conditions namely Alzheimer’s disease, for which modulation of cholesterol and other associated metabolic pathways might be of therapeutic benefit.

The research is published in the journal ACS Chemical Biology.