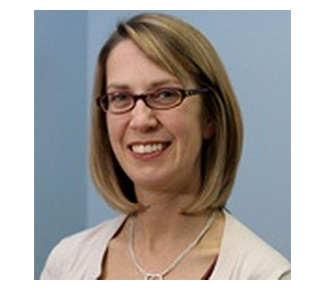 The medical section has previously come across a number of investigations that linked childhood abuse to pain disorders like migraine. Now, experts from the Queen’s University have examined that a history of physical, sexual or emotional abuse during childhood considerably augments the risk of depression in adolescence. They reveal that this is mainly by changing an individual’s neuroendocrine response to stress.

Investigators share that adolescents with a background of abuse and a mild level of depression were observed to discharge higher levels of the stress hormone cortisol than normal. This was seemingly in response to psychological stressors such as giving a speech or solving a complex arithmetic test. Scientists involved with the study also highlighted that at rigorous levels of depression the youths with a history of ill-treatment faced a complete weakening of the endocrine response to stress.

“This kind of reaction is a problem because cortisol kills cells in areas of the brain that control memory and emotion regulation,” commented Dr. Kate Harkness, a professor in the Department of Psychology and an expert in the role of stress and trauma in adolescent depression. “Over time cortisol levels can build up and increase a person’s risk for more severe endocrine impairment and more severe depression.

The findings share that the normal functioning of the stress response system can disrupt among intensely depressed adolescents. These conclusions also underline that environmental stress during childhood modifies the function of the brain in distinct ways. These ways may cause and/or maintain extreme psychiatric disorders like depression.

The study was presented at the International Society for Affective Disorders Conference in Toronto.