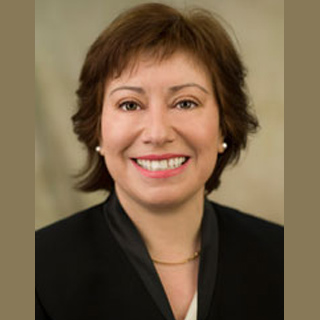 Cotinine, a major byproduct of nicotine metabolism is probably nontoxic and longer lasting than nicotine itself. The efficacy of this compound was tested on a mice model which was genetically altered to develop memory problems just like Alzheimer’s disease. Daily intake of cotinine was administered for five months to 2-month-old adult mice. After five months, the Alzheimer’s mice treated with cotinine allegedly performed better on tasks which measured their working memory and thinking skills than untreated Alzheimer’s control mice. It was pointed out that long-term cotinine treatment supposedly offered complete protection from spatial memory impairment for the Alzheimer’s mice.

“We found a compound that protects neurons, prevents the progression of Alzheimer’s disease pathology, enhances memory and has been shown to be safe. It looks like cotinine acts on several aspects of Alzheimer’s pathology in the mouse model. That, combined with the drug’s good safety profile in humans, makes it a very attractive potential therapy for Alzheimer’s disease,” added Valentina Echeverria, PhD, a scientist at Bay Pines VA Healthcare System and an assistant professor of Molecular Medicine at USF Health.

Researchers observed a 26 percent reduction in deposits of amyloid plaques within the brains of Alzheimer’s mice treated with cotinine. The compound may have also inhibited the accumulation of the amyloid peptide oligomers, which is a predecessor of senile plaques. It purportedly stimulated the signaling factor Akt, which promotes the survival of neurons and enhances attention as well as memory. In conclusion, it was affirmed that the tobacco-derived compound is useful in preventing cognitive deterioration exhibited by individuals suffering from Alzheimer’s disease.

The research is published online in the Journal of Alzheimer’s Disease in advance of print publication.