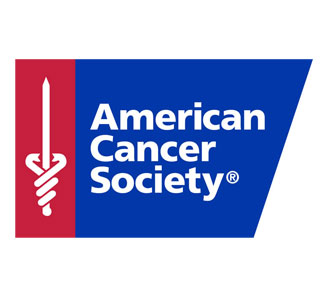 Cancer death rates in the U.S sure seem to have come down, and appear quite contrasting to recent claims that the numbers haven’t changed. The American Cancer Society’s annual report suggests however that though there has been a decline in U.S. cancer death rates, the least educated segment shows 2.5 times higher cancer death rates than those who are most educated.

In 2011, the U.S. alone is expected to have a total of 1,596,670 new cancer cases with around 571,950 deaths from cancer. Between the years 1990 and 2007, the overall death rate is revealed to have been lowered by about 22% in men while women showed a 14% decrease. It reportedly meant about 898,000 cancer deaths were averted. Cancer prevention, treatment and early detection are said to have contributed to the improvements according to the American Cancer Society.

“The nearly 900,000 cancer deaths avoided over a 17-year period stand in stark contrast to the repeated claim that cancer death rates have not budged,” said John R. Seffrin, Ph.D., chief executive officer of the American Cancer Society and its advocacy affiliate, the American Cancer Society Cancer Action Network (ACS CAN). “Nonetheless, we refuse to be satisfied, and are committed to doing whatever it takes, not only to ensure cancer death rates continue to drop, but to accelerate the decline.”

The special ‘Cancer Facts & Figures’ section this year speaks about cancer disparities and premature deaths. According to the scientists around 37% of premature cancer deaths could have possibly been prevented if Americans aged 25 to 64 in the U.S. in 2007 had a similar cancer death rate as the educated population. This disparity was highest for lung cancer at 5 times more in the least educated section than the most educated. The smoking rates were also consistent by education level. Currently 31% of men with 12 or fewer years of education are smokers in comparison to 12% of college graduates and 5% of men with graduate degrees.

As per the report, lowering cancer disparities calls for removal of obstacles in the path to health promotion and wellness care. These supposedly include lack of transportation to health facilities and health insurance, low literacy and speaking little English.

The annual report, is published in the American Cancer Society’s journal ‘CA: A Cancer Journal for Clinicians’, and its companion piece ‘Cancer Facts & Figures 2011’.